The Ercegs and Seasons Funerals Perth

Seasons Funerals Perth was founded by Managing Director Steve Erceg in 1990, with its first branch opening in Armadale.

29 years and eight branches later, Seasons very much remains family focused. Even though we are now a part of the Propel Funeral Partners Group, our founder Steve Erceg remains the Managing Director with three of his daughters still involved in the business, and ‘familyness’ remains a core value at Seasons. 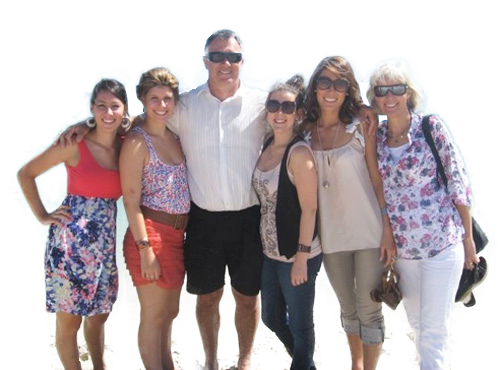 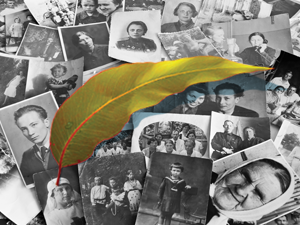 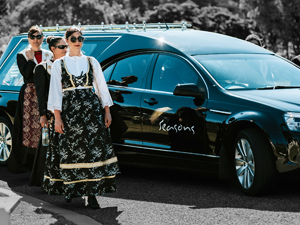 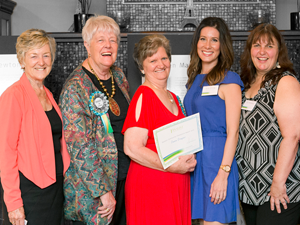 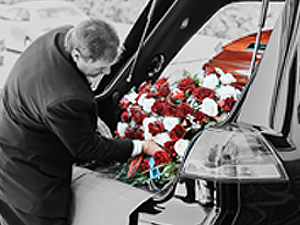